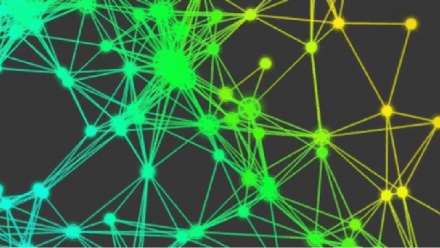 Reported experiences of discrimination amongst Indigenous Australians may reflect an implicit bias inherent in Australian society. Such a bias may predispose vast swathes of the population towards considering Indigenous Australians through a negative lens. This presentation explores previously unpublished data from Harvard University’s Implicit Association Test (IAT) that attempts to measure the implicit biases that other Australians may hold against First Australians. Other data collections on this issue focus on self-reported experiences of discrimination from the victims of verbal or physical racially motivated abuse (e.g. the Australian Reconciliation Barometer). This new data source, which comes from the social psychology domain, attempts to measure bias within the wider population. The IAT measures response latency of participants to match target concepts (Indigenous and Caucasian identity) with attribute concepts (positive and negative terms), thereby providing a means to measure the implicit associations that Australian participants make about the target concepts. The data reported in this paper contains observations from 11,099 unique individuals captured over the last decade and across different cross sections of the Australian population, including based on gender, age, ethnic background, education level, occupation, religion and political leaning. The findings of this paper suggest that most Australian participants on average – regardless of background – hold an implicit bias against Indigenous Australians. A regression analysis of the results confirm that largely immutable characteristics such as gender, age, ethnic background, religion and political leaning have a statistically significant effect on Implicit Associations Test results. The presentation will cover questions of IAT validity and reliability. The data has the potential to explain why Indigenous Australians continue to experience some of the poorest socioeconomic conditions and living standards in this country – not through fault on the part of Indigenous Australians, but rather because of the lens the rest of Australia may view them through.

Siddharth is a 2018 recipient of the Sir Roland Wilson Scholarship. He is undertaking a PhD at the ANU’s Centre for Social Research & Methods, looking at the pathways and barriers to Indigenous Australians starting a business. Siddharth joined the Department of the Prime Minister and Cabinet in 2015 to work on Indigenous economic development matters, particularly centred around Indigenous entrepreneurship. He has worked as an economist in the Australian Government for over a decade including at the Treasury, the Department of Foreign Affairs and Trade and with the former Department of Education, Employment and Workplace Relations.